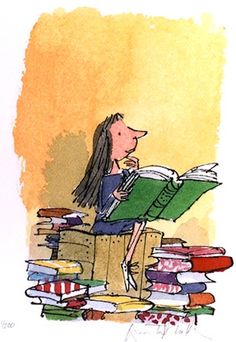 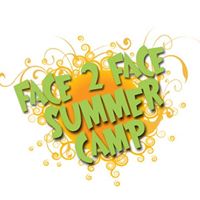 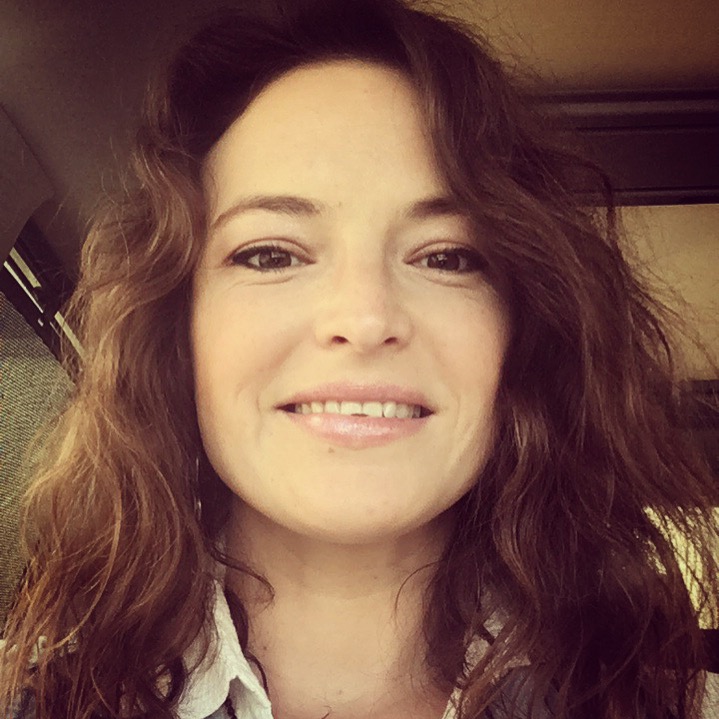 Hello everybody! I’m Tonya and this will be my second year at Face 2 Face Summer Camp! I have worked with Face 2 Face for 6 years and love dressing up in all the silly costumes! My favourite colour is green and I absolutely love dogs. I have a little dog called Molly who is very cheeky and likes chasing her ball all day long! I have read the book Matilda at least 10 times. I hope you love it as much as I do!

Matilda said, ‘There’s a boy down the road who got some Superglue on his finger without knowing it and then he put his finger to his nose.’

Mr Wormwood jumped.  ‘What happened to him?’ he spluttered.

‘The finger got stuck inside his nose,’ Matilda said, ‘and he had to go around like that for a week.  People kept saying to him, “Stop picking your nose,” and he couldn’t do anything about it.  He looked like an awful fool.’

‘Serve him right,’ Mrs Wormwood said.  ‘He shouldn’t have put his finger up there in the first place.  It’s a nasty habit.  If all children had Superglue put on their fingers they’d soon stop doing it.’

Matilda said, ‘Grown-ups do it too, Mummy.  I saw you doing it yesterday in the kitchen.’

‘That’s quite enough from you,’ Mrs Wormwood said, turning pink.