Face 2 Face’s production of Jekyll & Hyde is based on Robert Louis Stevenson’s famous story The Strange Case of Dr. Jekyll and Mr. Hyde.  Perhaps you have read the book, either in English or in Spanish? If so, you will know that Face 2 Face’s version is an adaptation of the story – the idea is the same but some of the details have been changed. Below is a scene-by-scene breakdown of our play.  Read ahead to get a preview of what to expect when you go to the theatre! 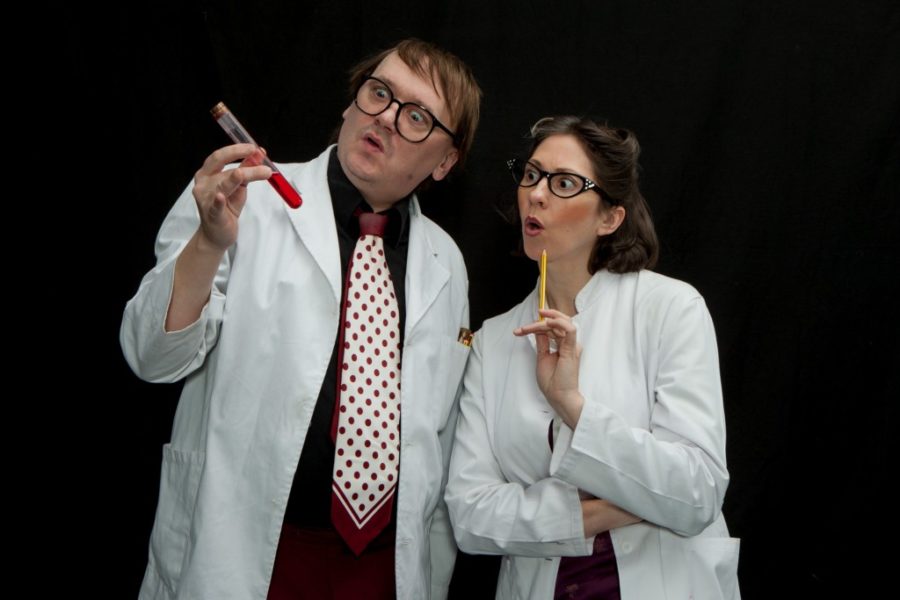 The year is 1947. The place: New York. The city is living the age of jazz. The scientist Dr. Jekyll is working in his laboratory. He is experimenting on a new formula that gets rid of fear. He makes some of the formula, drinks it and turns into his alter ego, Mr. Hyde. Hyde leaves the laboratory and goes to a jazz club called The Pink Flamingo. Out on the street, he meets and greets different people. At the jazz club, he plays the saxophone and dances, but he has an argument with the singer, Rita Hairywort. She leaves the club and Mr. Hyde follows her. He chases her into an alley and kills her. Detective Sam Diamond arrives on the scene to investigate the murder. He collects clues. 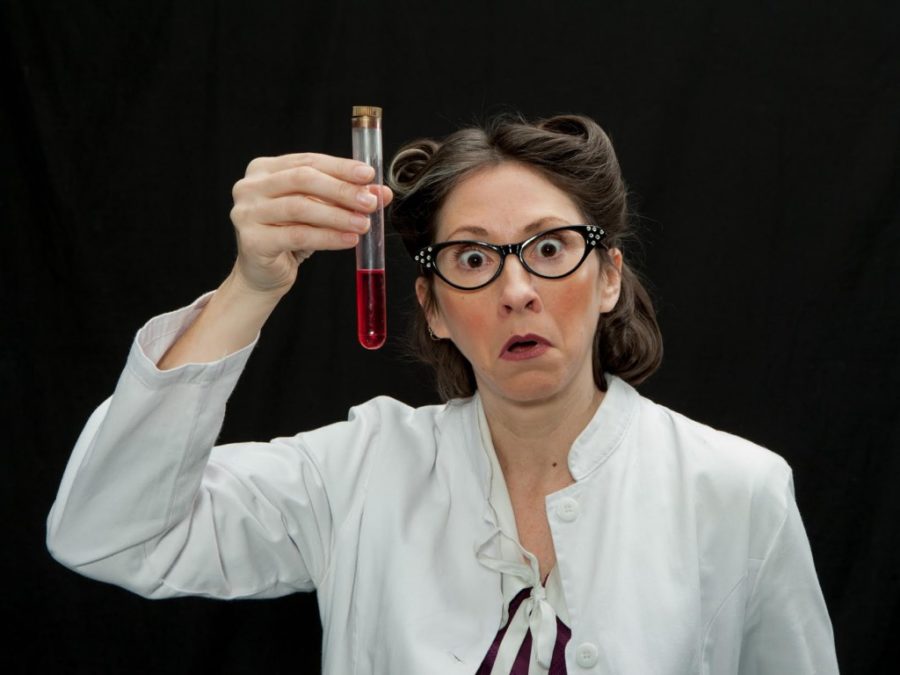 The next morning, Dr. Jekyll’s assistant Jessica Jensen opens the laboratory and cleans up the mess that the doctor left the previous night. She talks about her love for the doctor. Dr. Jekyll arrives and begins working on his experiments. They discover that his formula works. Detective Sam Diamond arrives at the lab. He wants to ask the doctor and Jessica some questions about the murder that happened the night before in an alley behind the jazz club. The detective has some important clues, including one of Dr. Jekyll’s test tubes. Jessica starts to answer the detective’s questions truthfully but Dr. Jekyll sends her home before she can say too much. The doctor is worried. He can’t remember what happened last night but he knows he was in the jazz club and that he left his bag there. He decides to go to the jazz club to recover his bag before the detective finds it. 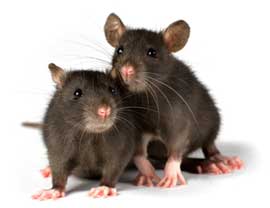 Two rats, Fatso and Slim, discover the joys of the doctor’s formula.

Jessica arrives at the jazz club and starts to prepare for her show. In the evenings she is a jazz singer, but she has kept it a secret from Dr. Jekyll. Just then, the doctor arrives, looking for his bag. Jessica, dressed up and using her stage name of Anita Goodman, sings a song. The doctor watches her and falls in love with her.She is upset with him and tells him that she wants to quit her job at the lab. The waiter who works behind th 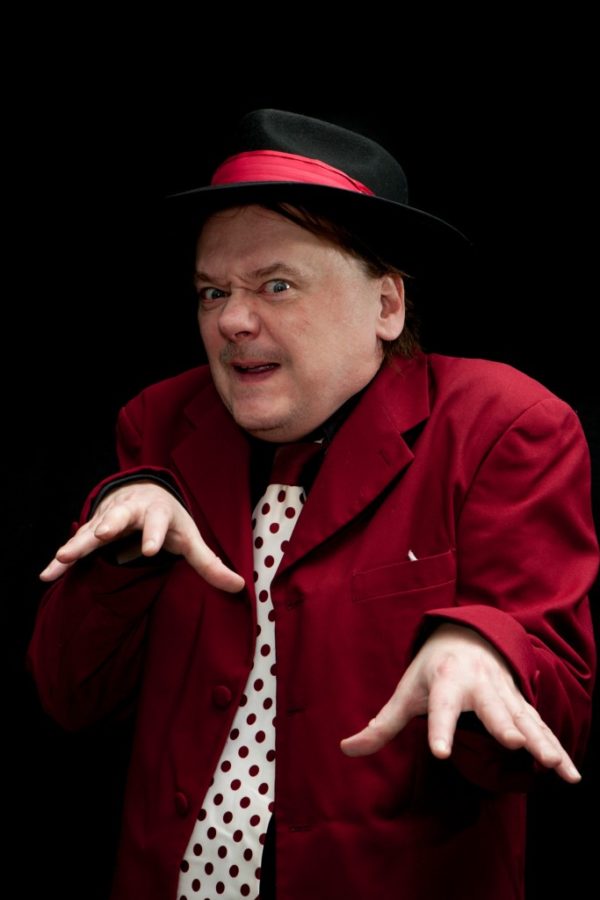 e bar at the jazz club tells Dr. Jekyll to stop bothering her. The doctor decides he will drink his formula to impress Jessica. He goes to the bathroom, drinks the formula and turns into Mr. Hyde. Jessica begins to sing another song but Hyde interrupts her to sing his own song.  He is cool and he plays the drums. Jessica finds him very attractive! But the effects of the formula begin to wear off and he turns back in to Dr. Jekyll. He breaks down and confesses the truth to Jessica. The detective arrives and accuses Jessica of the murder. Dr. Jekyll and Jessica escape together.

Jessica and the doctor go to the laboratory to destroy the formula and all Dr. Jekyll’s notes, so that the evil Mr. Hyde will disappear forever. The detective arrives and tries to arrest Jessica again. They argue and the detective fires his gun. Do the doctor and Jessica find true love? And will Sam Diamond discover who the murderer really is? Find out when you come to the theatre!