This week the Face 2 Face summercamp kicks off in the Galileo Theatre, Madrid. For five weeks, from June 25th-July 27th, young actors will be working with a team of professional actors and directors to put on 5 awesome shows! The theme this year is action and adventure, starting with ‘Indiana Jones’.  We will be rehearsing from Monday 25th June and the performance will take place this Friday, 29th June, at 3.30pm, at the Galileo Theatre (c/Galileo, 39).  Entrance is free and great theatre in English is guaranteed!

To get in the mood, here is a short synopsis of three of the most famous movies:

Raiders of the Lost Ark

Indiana Jones is in Egypt on his latest mission, to find The Ark of the Covenant, a unique religious relic. But the Nazis also want to find the Ark, which is essential to their plans for world domination. Helped by his ex-girlfriend Marion and hindered by a fear of snakes, Indiana Jones bravely confronts danger to recover the Lost Ark.

Indiana Jones and the Temple of Doom

In this sequel to Raiders of the Lost Ark, Indiana Jones travels to Shanghai and India, accompanied by his friends Short Round and Willie Scott, a beautiful nightclub singer. Together they search for the magical Sankara stone… but discover a terrible force of evil which will put their lives in danger… 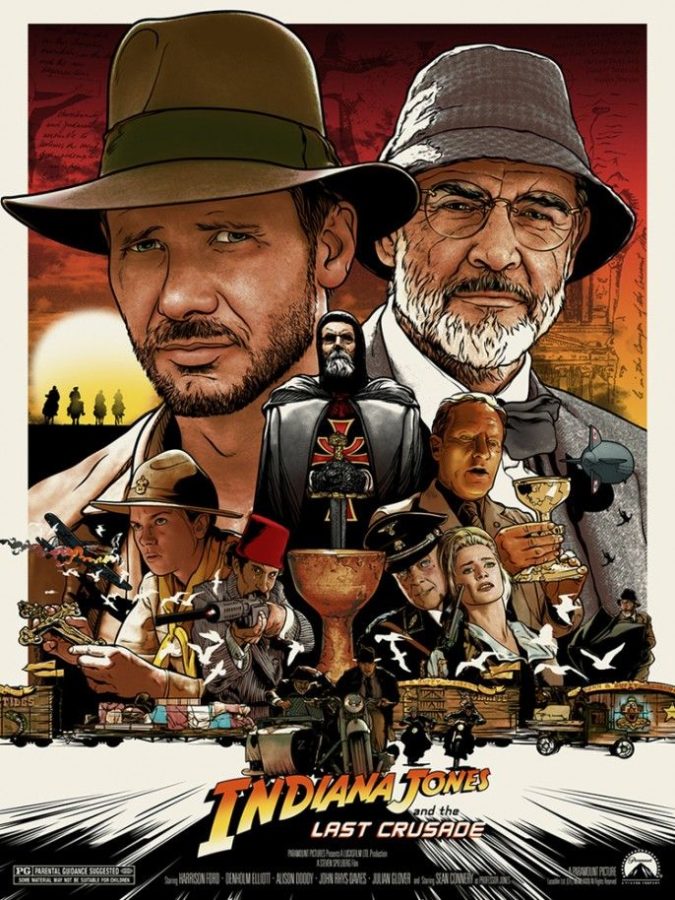 Indiana Jones and the Last Crusade

Indiana’s father has disappeared whilst on a mission to search for the Holy Grail. Using clues from his father’s notebook, Indiana travels to Italy, to the magical city of Venice. Helped by the beautiful academic Elsa Schneider, Indiana comes face to face with some old enemies…

And which version of the story does our play ‘Indiana Jones’ tell? Click on the link below to find out!