The Original Story behind the Phantom of the Pop Era…. 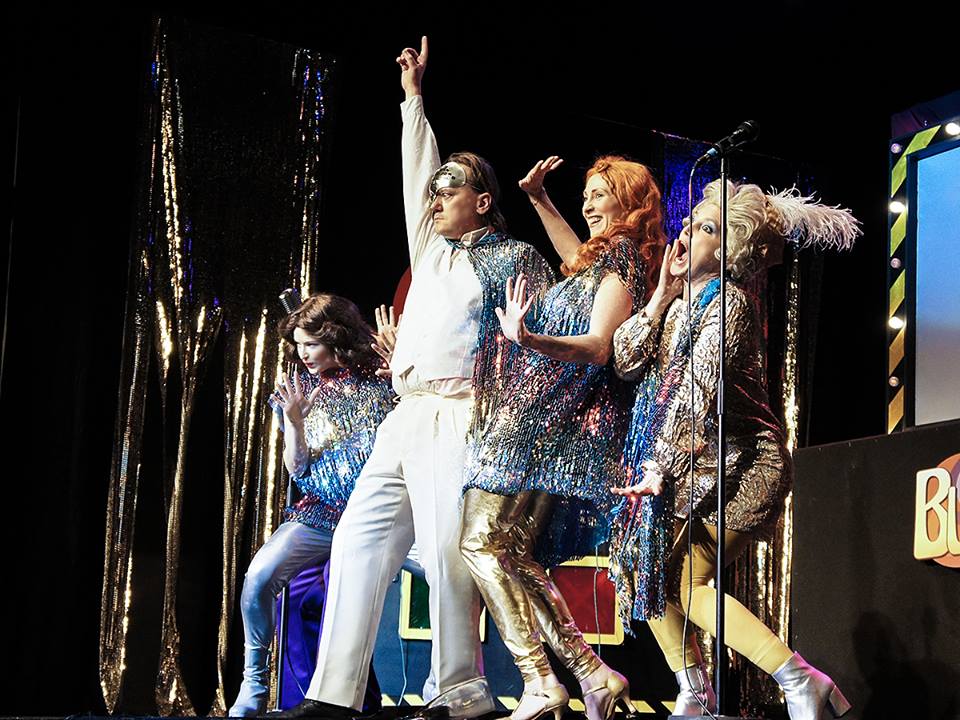 Our brand new, musical comedy: The Phantom of the Pop Era is up and running at the Teatro Fígaro every Saturday at 16.30h until the 8th of April. We have had some fabulous audiences so far, thank you to everyone who has come out to see the show!

(Don’t forget to give us some feed back on Atrapalo or Facebook!)

While our version employs all of the usual Face2Face comedy charm, the original story was a far more sinister tale. But was the Phantom a real person, or just a figment of people’s imagination? Here is a little history about the real events which inspired Leroux’s literary masterpiece….

In 1858, the construction of a new Opera House began in Paris. The plan was to create one of the world’s most impressive feats of architecture, which would serve not only as a theatre but also as meeting point for the Paris elite. The scale of the project was unprecedented: the new Opera House was to have 17 floors, 80 dressing rooms and 2,500 doors. Construction of the new theatre began under the guidance of the architect Charles Garnier, who excavated deep basements for the raising and lowering of opera’s gigantic sets. During construction, a deep bed of underground water as discovered, which had to be drained in order to lay the foundations. 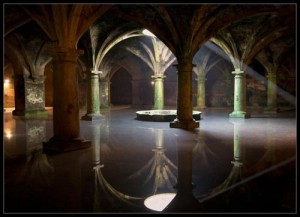 During the Opera House’s construction, the Franco-Prussian war broke out and the building was used by the Paris Commune as a storehouse and military prison. When the Communards were defeated, terrible stories of bodies left in the Opera’s cavernous basements became a grim legacy of the war. The Opera House finally opened in 1875, at the beginning of Paris’s Belle Époque era.

In the years that followed, Gaston Leroux, a young journalist, visited the Opera and was inspired by the aura of mystery which surrounded this magnificent building. There were rumours of a ghost that haunted the building, and several unexplained deaths and strange accidents had been attributed to this ‘phantom’, including a chandelier falling from the ceiling into the audience and killing a concierge. Leroux studied the Opera House, exploring it’s underground caverns and secret passageways, talking to the Opera-goers, artistes and employees, and collecting information. In 1910, he published his literary masterpiece ‘The Phantom of the Opera’. 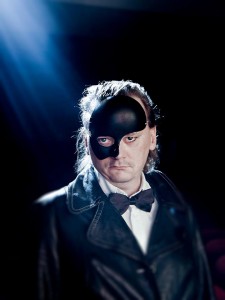 The Phantom, Played by Andy Glaysher

unrequited love. Leroux paints a bittersweet portrait of the Belle Epoque society and indeed of theatre itself, with all it’s

tricks and illusions, it’s external beauty, dark secrets, hard work, glamour and mystery. As to whether his ghost really haunts the Paris Opera House… we’ll leave that for you to decide for yourself…

And now, a note from our sponsors…

You want it clean? Use Mr Gleam!…