Happy New Year from all of the team at Face 2 Face! We hope you have enjoyed the Christmas holidays and have had the opportunity to rest and recharge your batteries. Our actors have returned bright eyed and bushy tailed, ready to start tour again after spending the Christmas holidays with family and friends in England.

But for many of us, the start of a new year marks a moment for reflecting on our long-term goals and thinking about the things in our lives that we would like to change and improve. There is a tradition in England of making New Year’s resolutions, that is, writing a list of the things that we would like to do in the New Year and then trying to accomplish those goals!

This is not a new custom; the idea of turning over a new leaf at the beginning of the year has deep historical roots. The Romans began each New Year by making promises to the God Janus, after whom the month of January was named. The Babylonians promised to wipe the slate clean by repaying their debts and returning borrowed items. And medieval knights took a vow at the end of the Christmas season to reaffirm their commitment to chivalry. The cultures may be worlds apart, but the concept is the same: self-improvement.

We took a moment to talk to some of our actors to find out their New Year’s resolutions, as well as their plans, hopes and dreams for 2018: 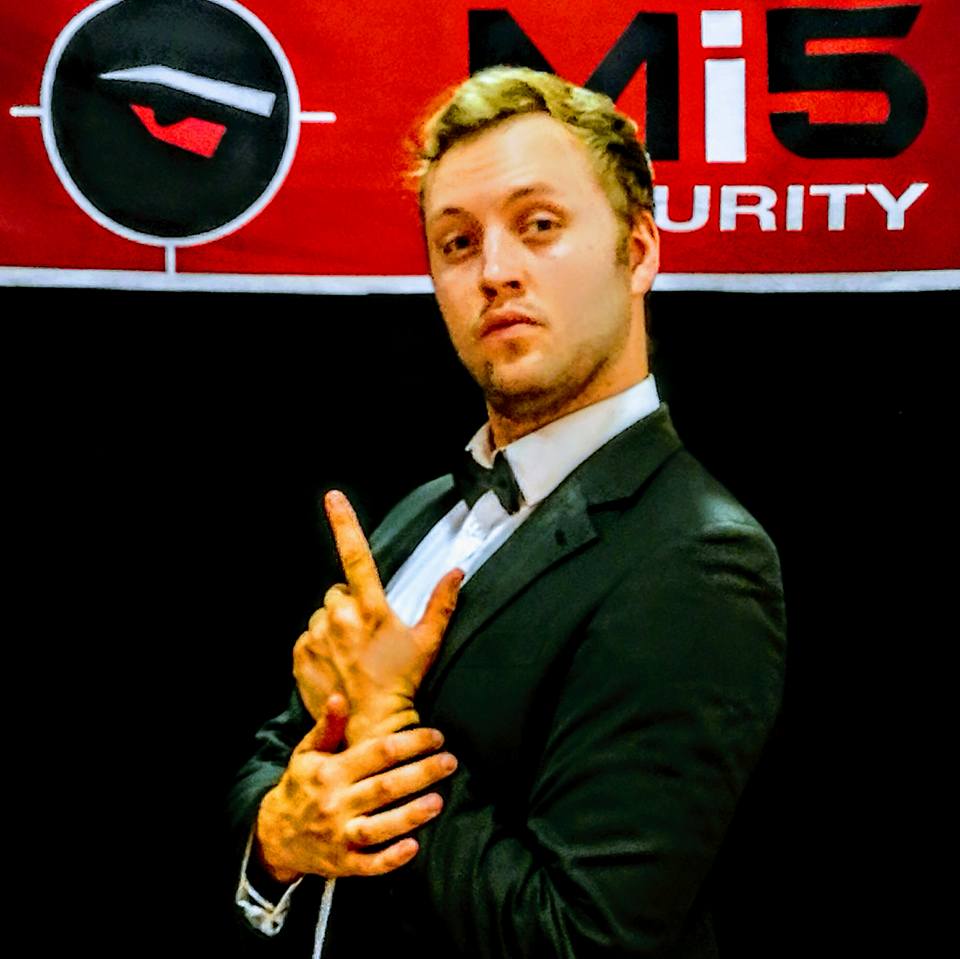 My New Year’s resolution is to go on a diet! After all the excesses of the party season I’m feeling a bit out of shape and it would nice to lose a kilo or two. I know this isn’t a very imaginative New Year’s resolution, but it’s one of the most popular ones, and it’s the truth! I’m also trying to eat less meat… I really love animals and I’m against the practices of the meat industry, plus it’s healthier to have a vegetarian diet.

My New Year’s resolution is to improve my Spanish. I was a complete beginner when I first came to Spain to start rehearsals with Face 2 Face in August, and living and working in the country is a brilliant opportunity to learn the language. Before the tour is over ¡quiero mejorar mi español! Ya tengo algunos amigos españoles y me gusta practicar con ellos. ¡Feliz año Nuevo!

I would like to save up to go traveling again – I’ve just returned from India and I had an amazing time!  I really have the travel bug and ‘ve already travelled quite extensively with work, having performed recently in Siberia and Sicily.  Destinations on my wish list include China, Egypt and Brazil… hopefully I will make it to at least one of these places in 2018, either on tour or on holiday!

This year I am going to read Don Quijote. I bought it ages ago and it’s been gathering dust on my bookshelf since. In fact, it’s apparently one of the most-bought and least-read books in Spain! I’m looking forward to it but will need to set some time aside, as it’s quite a dense read. I’ve popped it in my suitcase to take on tour this week! 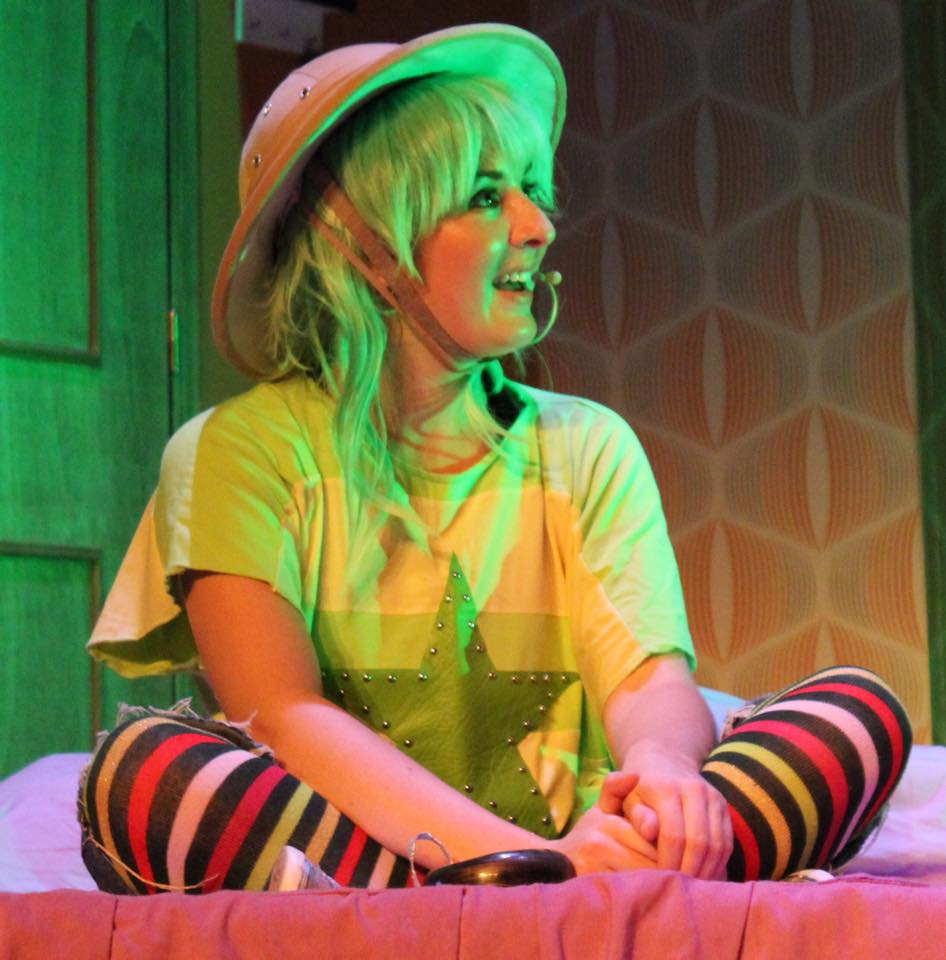 I’d like to take dance classes – I used to dance a lot in the UK but it’s quite hard to organize here because we travel a lot during the week, going to different schools every day all over Spain. Saturday mornings are a good moment and I was thinking I could sign up for flamenco lessons.

This year I’d really like to organize my own production.  At the Drama School where I studied my classmates were great and we did some awesome shows together.  But since we graduated we’ve all gone our separate ways and I really miss the old crowd!  I’d love to stage a play – or perhaps make a short film – so that we can all work together again.

To be honest, I didn’t make any.

(Fair enough, he’s the boss and we wouldn’t change him for the world!)

Whatever your New Year’s resolutions may be, from all of us at Face 2 Face we wish you the very best for 2018… Happy New Year!

I have the travel bug = me picó el gusanillo de viajar