An enchanted castle, bloodthirsty vampires, open tombs and an immortal love story are some of the elements present in this family show by Face 2 Face, which, with its usual humour,  recreates one of the great horror classics.

Inspired by Bram Stoker’s masterpiece, this version will delight children, teenagers and parents alike. Face 2 Face explores the magical and fun world of fantastic terror with its customary gestural and direct language. A frighteningly funny show spiced up with large doses of rock and roll.

Count Dracula, a retired rock star, leads a lonely existence in his haunted castle in Pennsylvania, accompanied only by his faithful and eccentric drummer, Rumsfeld. Both miss the rock and roll life, being in a band and the acclamation of their fans.

The Count especially misses his beloved wife and singer Elisabetta, who was murdered by the famous vampire hunter Eddie Van Helsing. But this sad situation changes radically when Lucy and Mina, two young singers full of energy and talent, approach the castle on their way to Broadway.

“Drockula” is aimed at an English-speaking family audience, and at the same time at people who have a minimum knowledge of English. The play is entirely in English, forcing the audience to “think” in English and use the knowledge they have. On the other hand, the actors’ body language, mimicry and gestures facilitate the understanding of the play.

Influenced on the one hand by the visual humour of Mr Bean, Monty Python, and Buster Keaton, and on the other by the gestural theatre of Peter Brook and Theatre de la Complicité,  the universal story of love in this play has something for everyone, children and adults, English and Spanglish speakers, who want to experience an hour of laughter, scares, and authentic Halloween spirit. 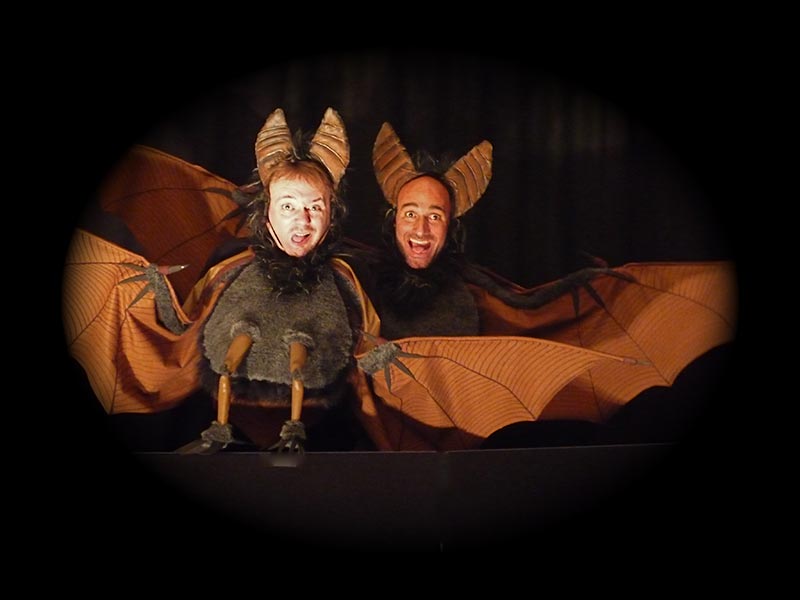 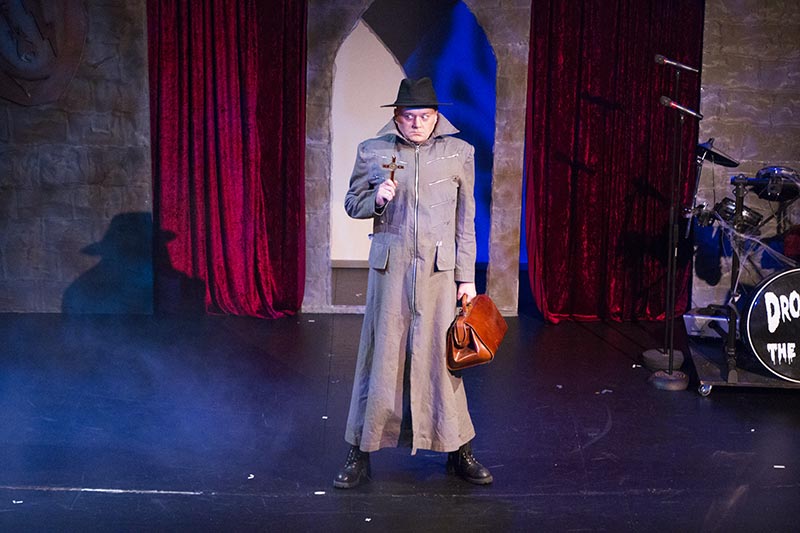 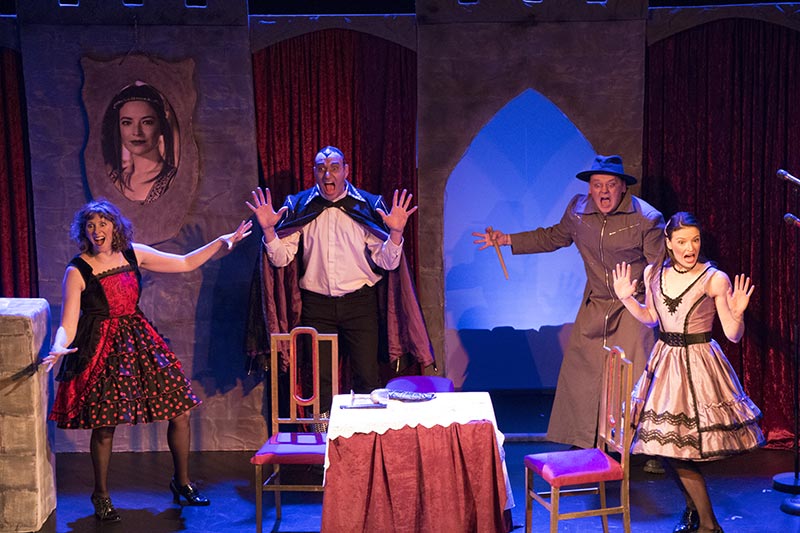 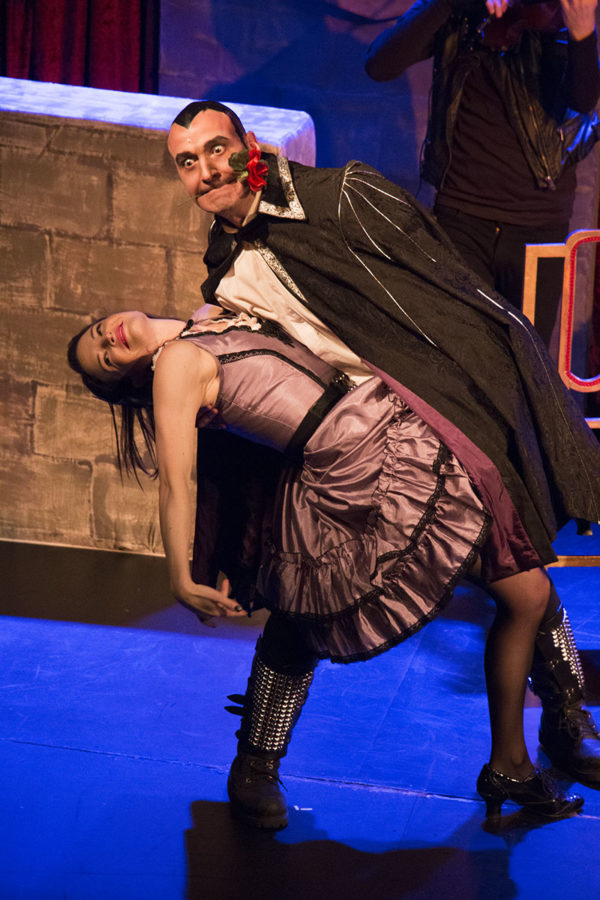 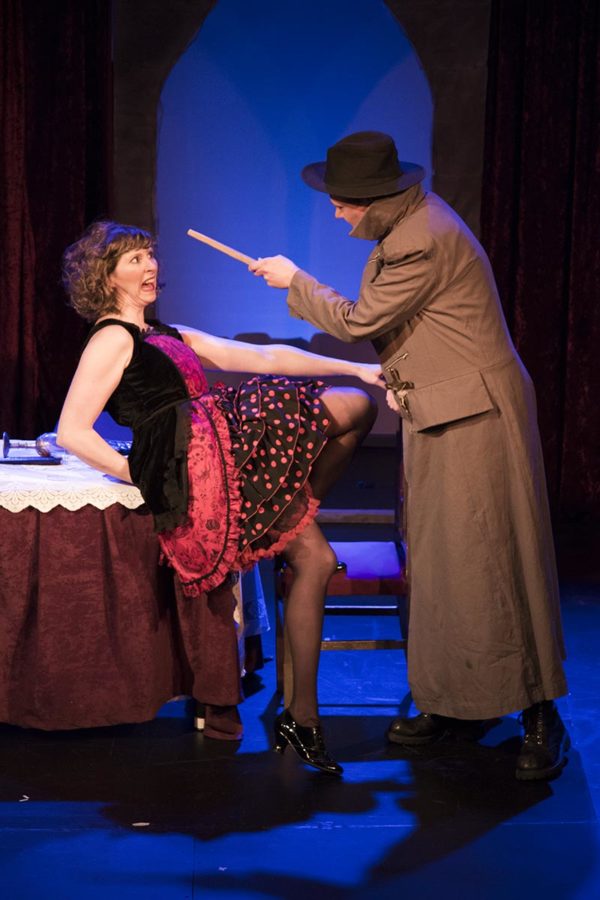 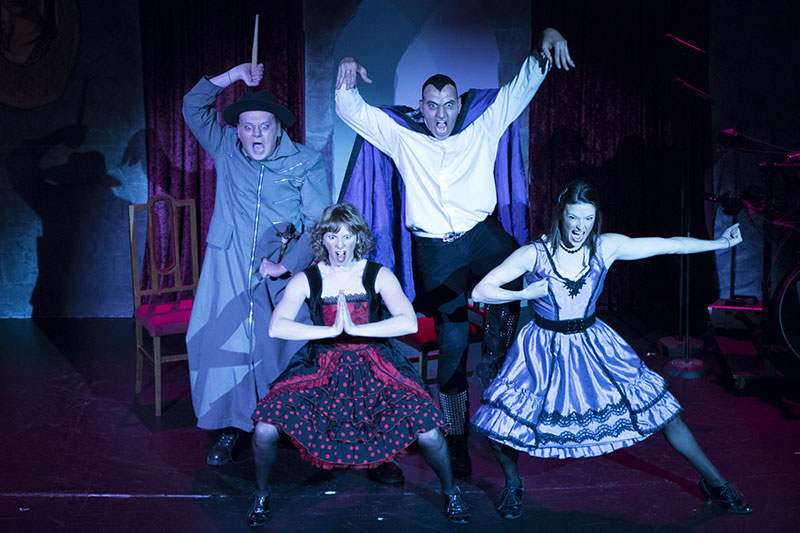 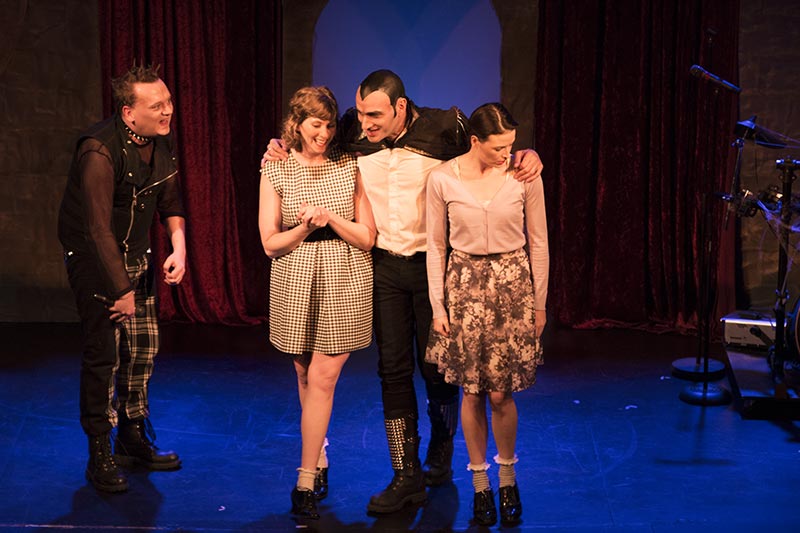 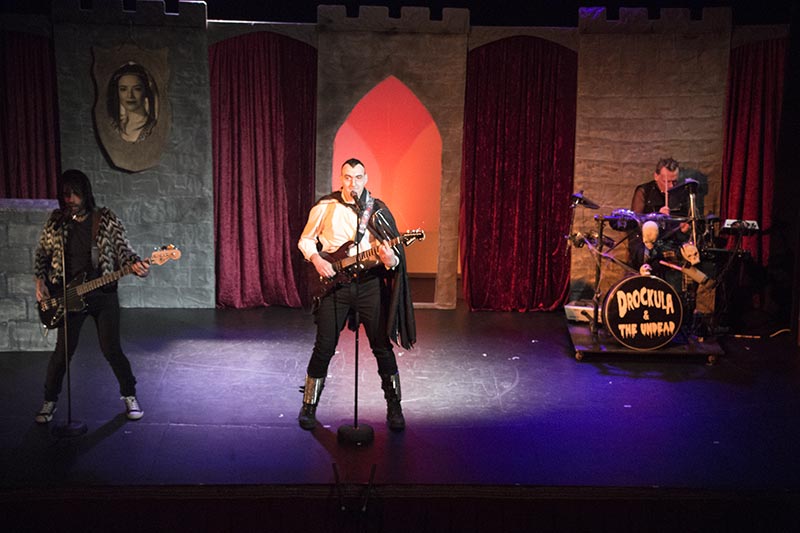 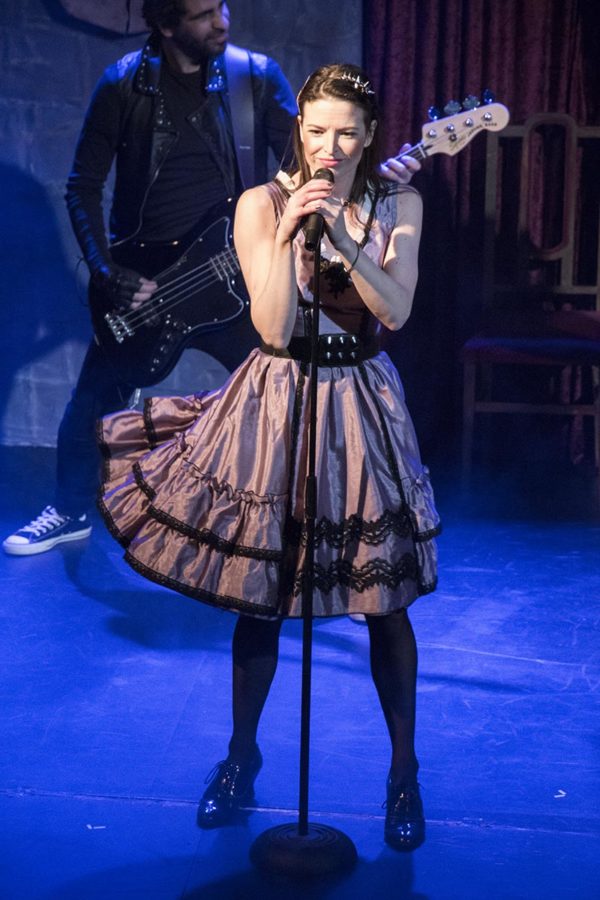 “Very good actors. Drockula is a funny and entertaining play, my kids loved it!”

“¡It was a very funny play! We really enjoyed it. Perfect for kids and parents​.”

“Drockula is a hilarious play for both children and adults. The theme is very well treated, it is not horror but laughter. The children had a great time. The staging is great and there is live music. The English is very accessible and understandable. I will come back to see Face 2 Face in other performances”