Our shows for schools and universities 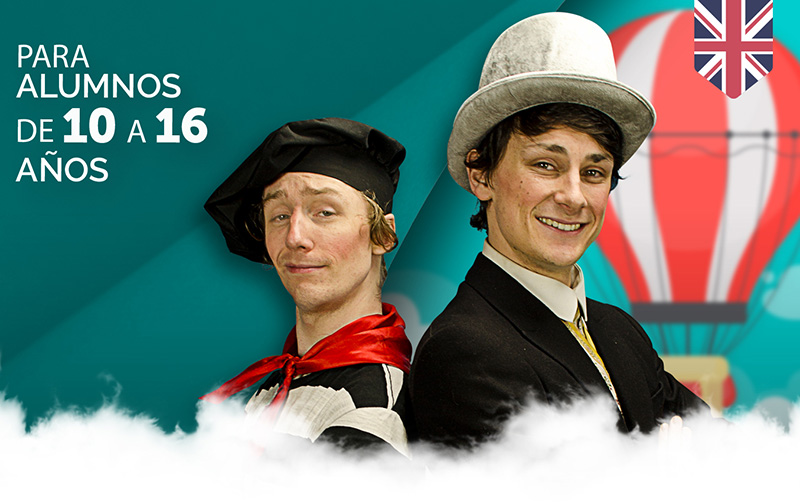 Around the World in 80 minutes 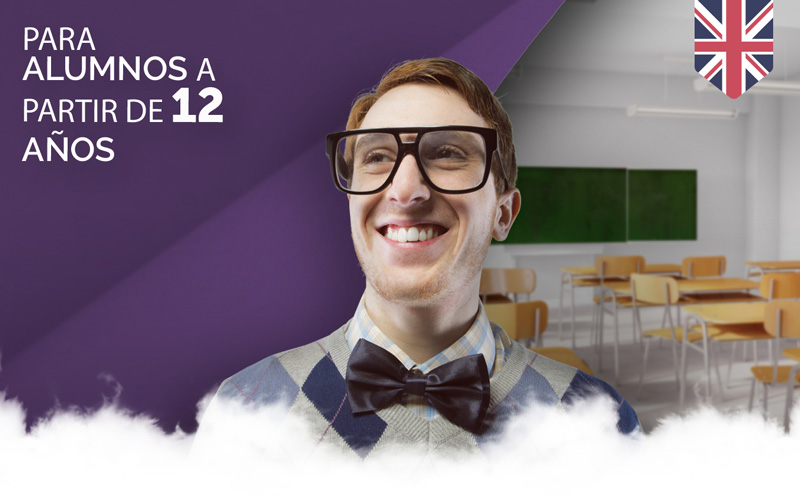 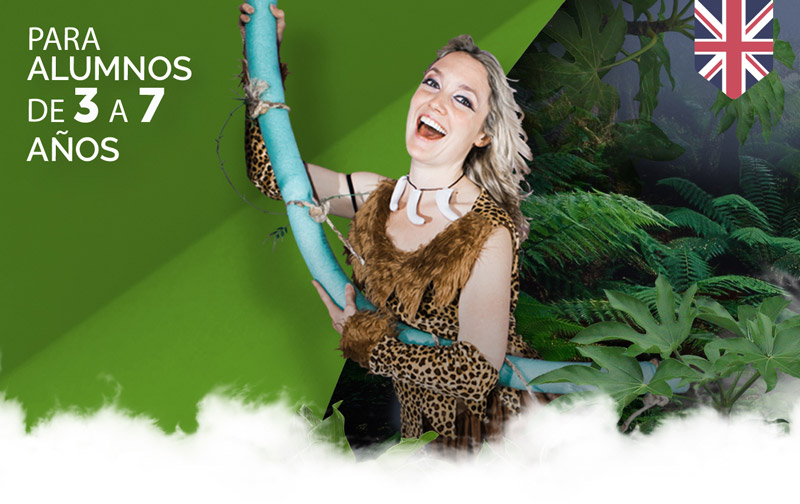 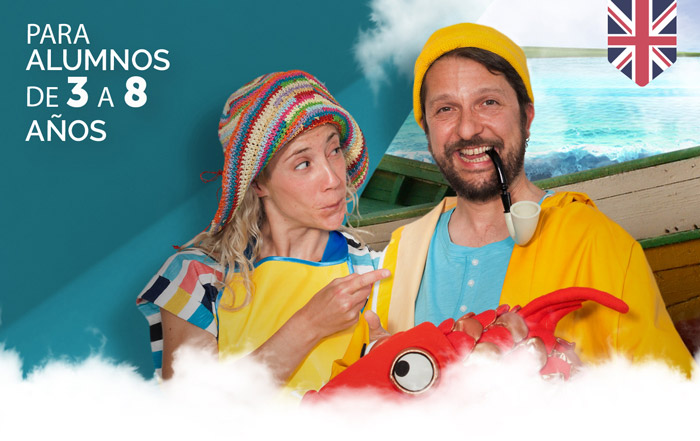 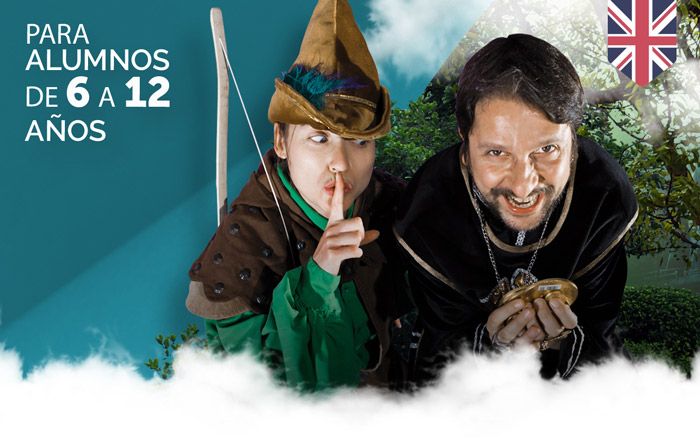 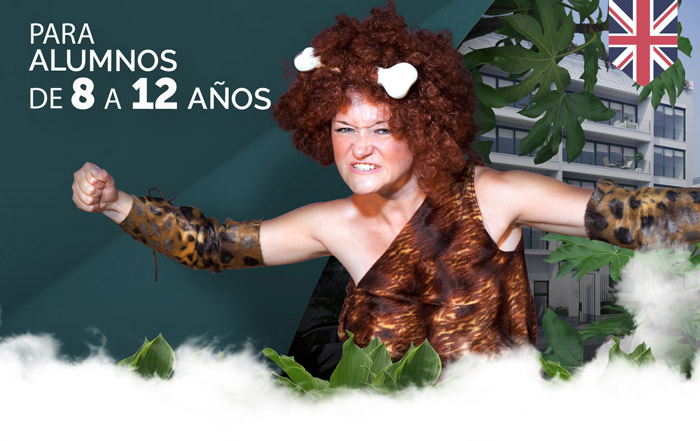 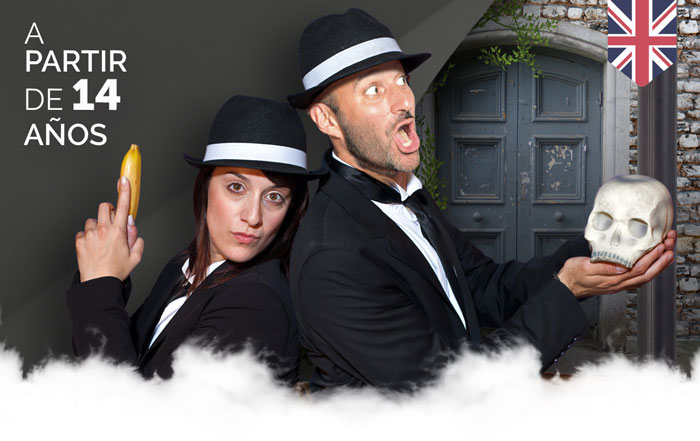 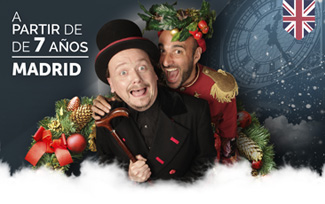 We have a very carefully selected catalogue of plays which we update every season to cover the necesities of all educational levels (nursery, primary, secondary, sixth form, universities and Oficial Language Schools).

All our shows are performed by native actors. The key to Face 2 Face’s success is the interaction between the actors and the public. From the very first moment the students are encouraged to use their knowledge of English to help the development of the shows. Members of the audience are invited on-stage, where they improvise some of the play’s roles with the actors. Laughter helps students relax and loosen up, allowing them to draw upon linguistic resources that they might not use in a more formal environment, such as a classroom. The plays are performed completely in English, making participants “think” in that language and use the knowledge they possess. On the other hand, body language, mimickery, and the actors’ gestures facilitate comprehension.

How can I program the activity?

You choose how, when and where…

If you want to watch one of our shows you have two options. We’ll explain each option and make it as easy as possible. We really want to you to come and see us!

Do you want us to come to your school?

We can perform our shows in your school or nearby theatre or cultural centre. Tell us what you need and we’ll do our best to oblige. We can adapt to most spaces.

Do you want to come and see us at the theatre?

If you prefer you can bring a group of students to one of the many venues we have in the biggest cities and towns throughout Spain.

Our opinions
Kids and adults tell us what they think…

“On behalf of the whole school, teachers and students alike, we would like to thank you for the wonderful time we had with the actors. The show was great, suitable for the level and very professional. We will defintely be booking you again in the future.”

“We were delighted with the show! What fantastic work and what great success in performing to such a diverse audience. We all had a great time!”

“Never change! We really enjoyed it. A great performance, great actors, a well structured story and a fun way to turn old classics into modern stories. The material couldn’t have been better, complete information, different exercises and an attractive presentation”

Over 20 years making audiences laugh with our shows and activities in English throughout Spain.

All our shows come with didactic material adapted to each educational level.

More than 1000 positive reviews. Our audiences vouch for us by rebooking year after year.

A team of theatre and education professionals from the United States and the United Kingdom.

SHOWS FOR ALL AGES

All our activities are interactive in order to foment the development of language skills.

We produce a new catalogue each season! Find out all about our new shows. 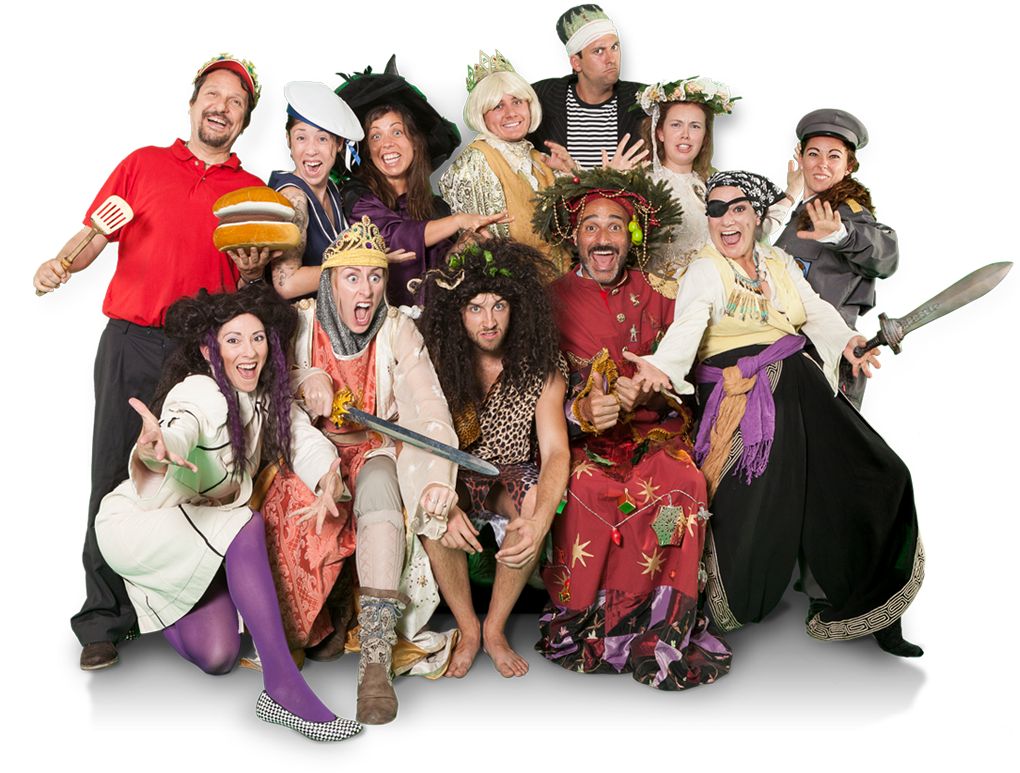