It’s that time of year again!  Our season in the Figaro Theatre closed last weekend, with the last performance of Jekyll & Hyde, and our schools tours only have a couple of months left on the road.  It’s time to start planning the new season!  An advance of the full programme will soon be up on our web pages, www.face2faceproductions.com (main house shows) and www.face2facetheatre.com (schools tours), but in the meantime here’s a sneak preview of one of our new shows, the all-time classic ‘Romeo and Juliet’, by William Shakespeare.

This is one of Shakespeare’s most famous plays and one of the most famous love stories ever told. Two young people from two rival families meet and fall in love. Through a series of coincidences, mistakes and the hatred between their two families they both end up dying, along with other characters in the play. 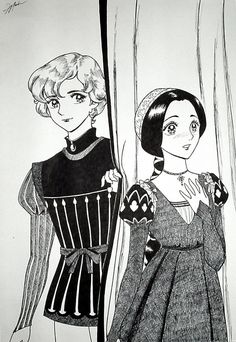 Romantic teenager (around 14 years old). Not in love with anyone. Until she meets Romeo, of course. If she lived today she would listen to pop music, go to discos, buy lots of clothes and talk to her friends.

Young, handsome hero. Madly in love with… Rosalind! That is until he meets Juliet of course. Good with swords and words. If he lived today he would have a vespa, drink kalimocho and support Real Madrid. 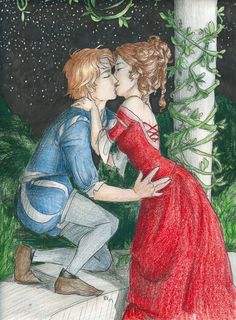 The two leading families of Verona, the Capulets and the Montagues, are fighting. Romeo, a Montague, falls in love with Juliet, a Capulet, at a ball which he attends in disguise. That night, he waits under her window and hears her speak of her love for him. He declares his love for her. They marry in secret the next day, helped by Friar Lawrence. Tybalt, a Capulet, argues with and kills Romeo’s friend Mercutio. Romeo, arriving on the scene, kills Tybalt. He is banished from Verona, and after spending the night with Juliet, goes to Mantua. Meanwhile, Juliet’s father wants her to marry Paris. The friar tells Juliet to agree to this but arranges for her to take a potion which will make her seem dead for two days. He plans to warn Romeo, who will rescue her from her tomb, but the message to Romeo gets lost. Romeo, hearing that Juliet has died, comes to the tomb. He doesn’t know she has taken the potion. Paris is also at the tomb. They fight and Romeo kills Paris. Then he kisses Juliet, takes some poison and dies. Juliet wakes up and, seeing what has happened, stabs herself. On discovery of the tragedy, the two families are finally persuaded to end their argument.

The prologue summarizes the synopsis of the whole play in a 14-line poem, written in sonnet form.  Shakespeare forewarns the audience that the feud between the two families is the real cause of the young lovers’ tragic deaths. 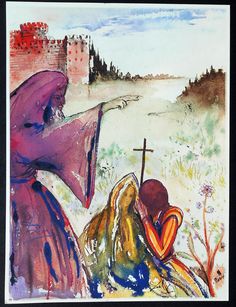 Two households, both alike in dignity

In fair Verona, where we lay our scene,

From forth the fatal loins of these two foes

A pair of star-crossed lovers take their life,

Do with their death bury their parents strife.

The fearful passage of their death-marked love

And the continuance of their parents rage-

Which but their children’s end, naught could remove

Is now the two-hours traffic of our stage;

The which if you with patient ears attend,

What here shall miss, our toil shall strive to mend. 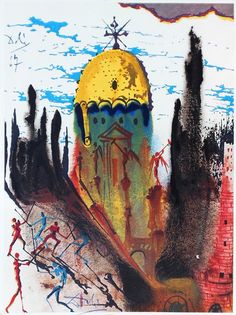