Shakespeare and the Globe Theatre

In the Face 2 Face rehearsal rooms in Madrid we are currently working on a new show, based on the classic ‘Romeo and Juliet’, by the famous English playwright William Shakespeare.  We took the opportunity to find out more about theatre during Shakespeare’s lifetime, to try to imagine how ‘Romeo and Juliet’ might have originally been performed.

William Shakespeare was born in 1564 in Stratford-upon-Avon and died in 1616, just over 400 years ago. He wrote 37 plays, as well as poems and sonnets. ‘Romeo and Juliet’ was first printed in 1597, and experts think it may have been written around 1594-96. It’s first performance was in the Globe Theatre, in London.

The Globe is an open-air theatre, and it is completely circular.  During Shakespeare’s lifetime it burnt down and had to be completely rebuilt.  The best seats were in the galleries, and the poorer members of the public watched the play standing up in the ‘pit’ (the area in front of the stage). 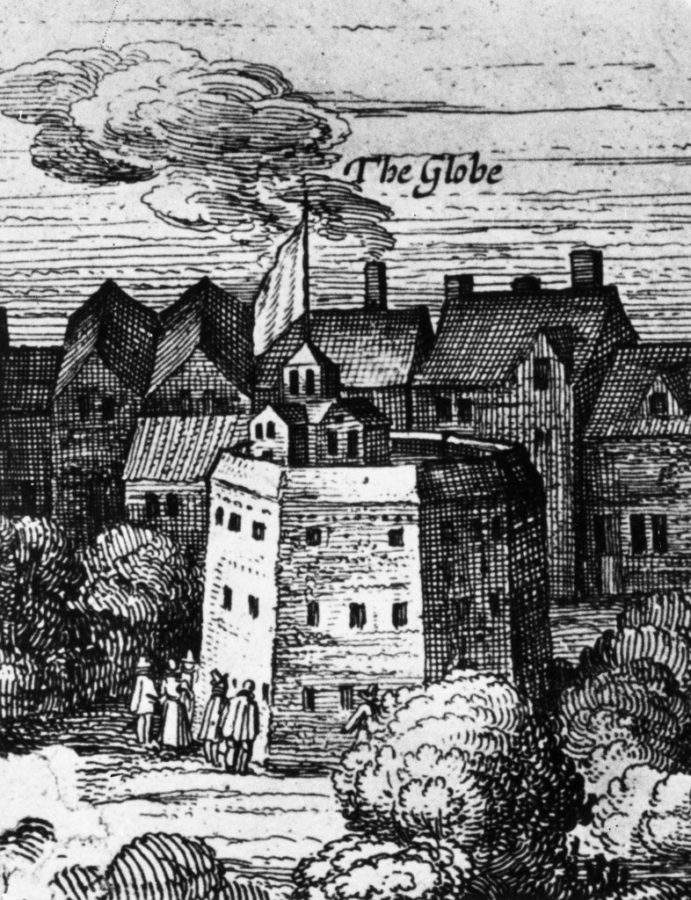 The price of the cheapest tickets was one penny, and those that purchased them were known as ‘penny paupers’. If it rained, the actors and ‘penny paupers’ got wet. There were no toilets at the theatre, and ladies carried a little jug to relieve themselves under their skirts. Vendors sold their wares and courtesans flirted with the men in the galleries. It was also common for the audience to talk amongst themselves, drink and even play cards during the performance.

As was customary at the time, Shakespeare’s theatre company only had male actors. Women’s roles, such as Juliet, would have been played by boys or young men. Shakespeare was not as famous then as he is now, and would probably have performed in the play himself. He was also part-owner of the theatre. There was very little scenery, which is why Shakespeare’s texts often refer to the surroundings, setting the scene for the audience. Performance conditions were very different in Elizabethan England, and it was acceptable for the audience to cheer, boo or even throw rotten fruit and vegetables at the actors if they didn’t like the play. 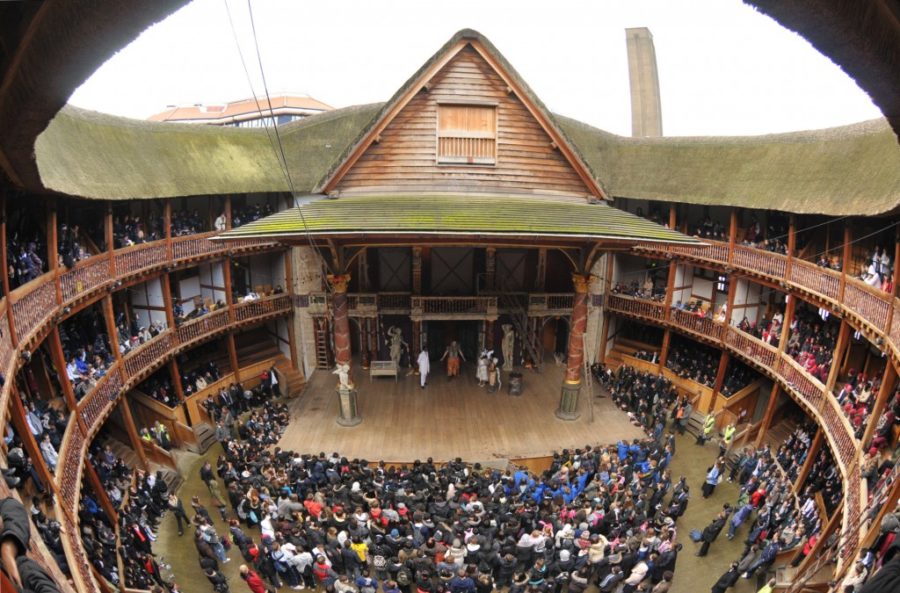 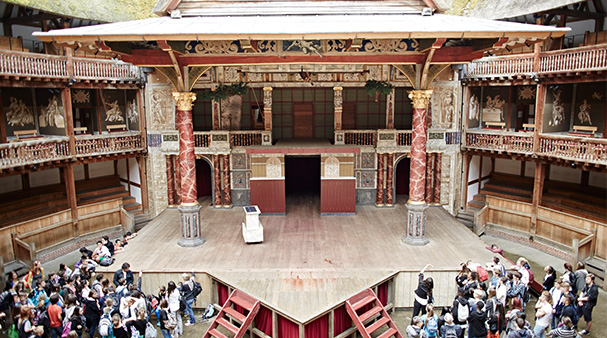 The Globe Theatre has been restored and Shakepeare’s plays are now performed there by a modern professional theatre company. But times have changed, so leave your rotten fruit and vegetables at home!